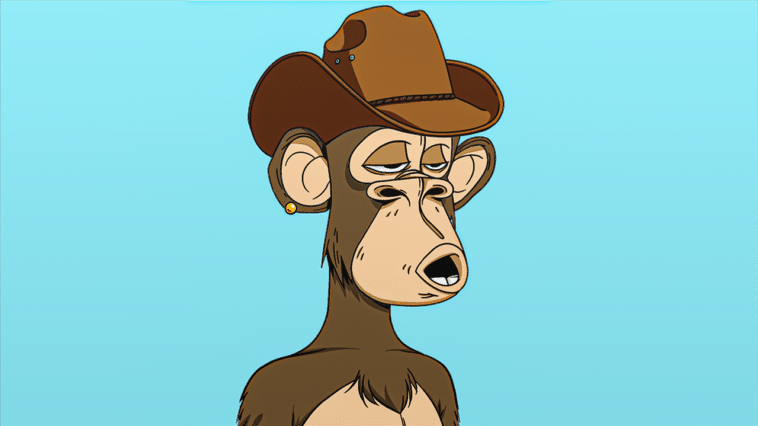 NFT stands for ‘non-fungible token’ and it is a unit of data that is stored in a digital ledger that certifies a digital asset to be unique. They are a way of registering an image, video or even a physical item on the blockchain. NFTs are sold and traded on many digital markets such as OpenSea.
Unlike cryptocurrencies, NFTs are not able to replace or be replaced by another identical item, hence ‘non-fungible’. This is because each NFT has different values as they represent different underlying assets.

In 2012, the concept of NTFs originated on the Bitcoin blockchain – not the Ethereum blockchain it is now associated with. A concept, known as “Colored Coins”. These coins were a way of issuing other types of assets on top of the Bitcoin blockchain such as company stock. Many Bitcoin users were fascinated by this concept including Vitalki Buterin, the eventual creator of Ethereum. However, some other users did not like the idea of clogging up precious block space with tokens as this would make Bitcoin transactions more expensive and ultimately, the constraints of Bitcoin’s scripting language were not enough to sustain the application.
The creation of coloured coins led many people to realize the massive potential for issuing assets onto blockchains. A peer-to-peer financial platform and distributed, open-source Internet protocol built on top of the Bitcoin blockchain and network, Counterparty, was created in 2014. Counterparty allowed asset creation and had a decentralized exchange and as a result, it led to the development of a few NFT collectable sets. The two most successful NFTs on counterparty were Spells of Genesis and Rare Pepes. 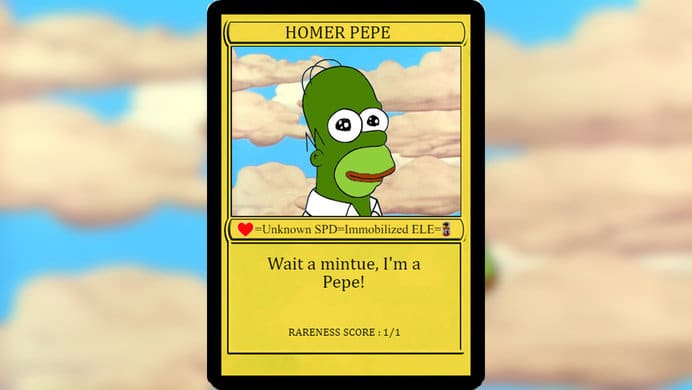 Now here we are in 2022, with the market for NFTs surging to new highs. At the start of the year, NFTs brought in $2.5 billion in sales, compared to $13.7 million in the first half of 2020. After NFTs’ popularity exploded in popularity, sales volumes have continued to remain high. OpenSea, a large marketplace for NFTs reached a record high in June.
So, now that you know a tiny bit about non-fungible tokens, what are you waiting for? Sell your house and go buy a Cryptopunk. If you ask me, it’s a better investment!

We have created some NFT collections on OpenSea after the increase in popularity. Some will be on sale and others will be given away to a lucky user! Sign up here to increase your chances of winning.
Superhornoes:
Our first-ever collection is Superhornoes – Superheroes with horns (we know… It’s genius!). We have taken the traditional superheroes and given them a new look!
Superhornoes are 24×24 pixel art images, painted by the owners of TrendyToros. Each hero is a unique collectable on the Ethereum polygon network (because gas fees suck!). All with unique features and powers. Check them out below!
To get your hands on one, visit @therealtrendytoros on OpenSea or click this link! 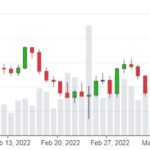 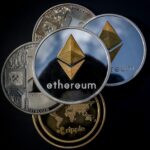