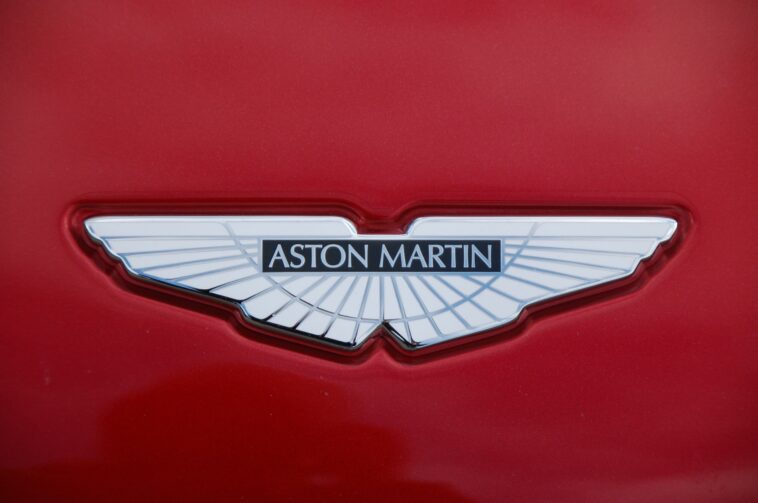 Originally Published by The Money Cog

It’s been a tough year for the Aston Martin (LSE:AML) share price. The automotive stock fell by over 60% in the last six months, dropping from 1,461p to 492p per share.

The British car manufacturer is known for its speedy and luxurious vehicles. And some even consider their car designs as a ‘work of art’ in the automotive industry.

But if their reputation is so established, why is the automotive stock plummeting by double digits? And can the Aston Martin share price bounce back?

The primary reason behind this stock’s recent tumble seems to surround its latest quarterly results. Since management gave the trading update, the Aston Martin share price has dropped by more than 40%!

But shares were already on a downward trajectory before this latest episode. During the previous year, shares were trading around 2,009p, and after hitting 2,153p, the slide began, dropping by a third over 12 months.

Jump ahead to the past year, and Aston Martin’s share price now stands 75% lower. What happened?

As per the latest earnings report, the luxury car maker reported a 14% decline in the number of wholesale vehicles sold. Despite this, total revenue still managed to climb by 4%.

However, this wasn’t enough growth to generate profits. And management subsequently took on more debt to cover the increased capital expenditures incurred this year. Unsurprisingly, investors weren’t exactly pleased to hear that.

Debt can be a powerful tool when used correctly. But personally, seeing an unprofitable firm already in financial distress taking on more loans during a time of rising interest rates is quite worrying.

The increased spending stems from management’s turnaround strategy. But if it fails to succeed, the move lands the group in a bigger hole than where it was, I feel. Personally, I believe there is a lot of uncertainty surrounding the Aston Martin share price today.

Challenges and risks along the way

There is no denying the fact that Aston Martin cars have a solid reputation for excellence. And the immense popularity of its recently launched DBX model continues to demonstrate this. But there have been a few recent hiccups.

The carmaker failed to impress at the Formula One testing grounds. And it’s partnership with Cryto.com has received some backlash following the launch of its own NFT collection with the platform.

Another factor adding up to the list of challenges for the luxury carmaker is the continuous change of leadership. In the last three years, the group has had three CEOs which does t exactly provide much stability for Aston Martin or its share price.

Will I be investing in Aston Martin shares?

Despite generating losses, the company is doing well in terms of sales. Its DBX707, which is the most powerful luxury SUV in the world, reported a 60% increase in orders in the first quarter of 2022. Moreover, as per recent announcements from the company’s management, they plan to deliver 10,000 wholesale cars and hit £2bn in revenues by 2024.

All things considered, I believe the Aston Martin share price has multiple growth catalysts. There’s no denying that there is a lot of risk and uncertainty surrounding the future of this automotive stock. Yet I’m cautiously optimistic about the future of this firm and considering adding a small position to my portfolio today. 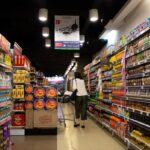 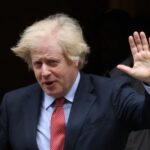