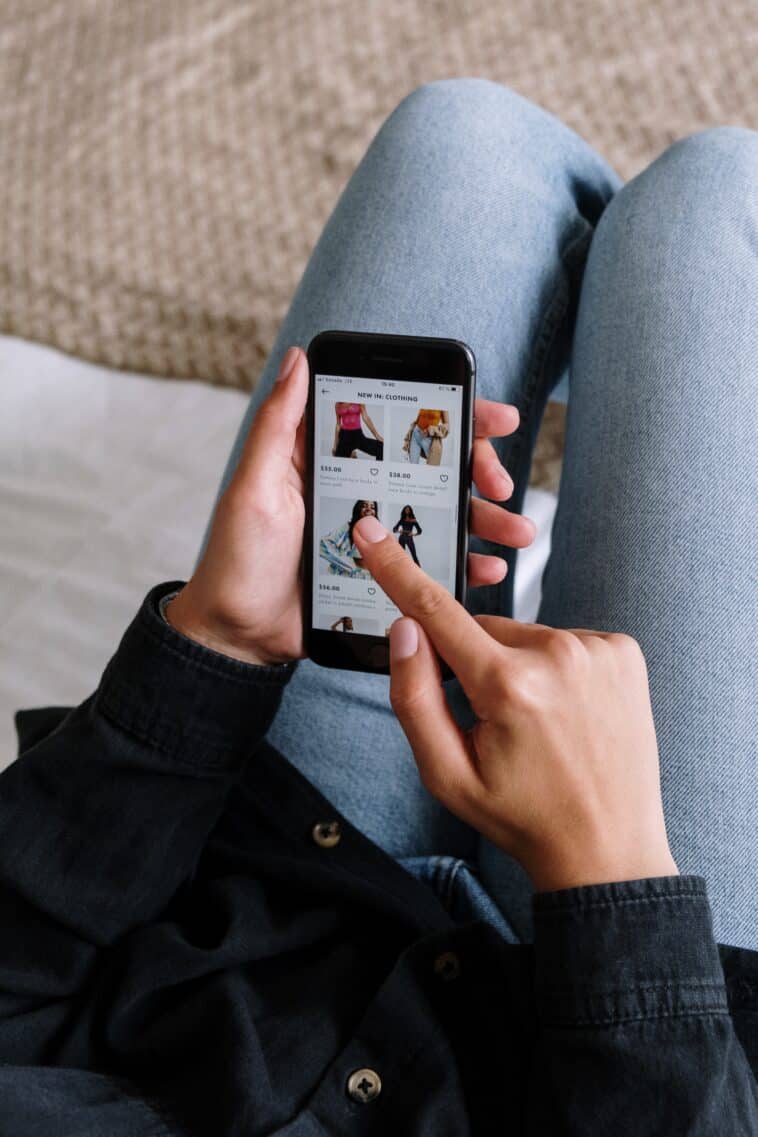 However, the company battling various issues, including the pandemic-related boom fading as consumers shifted to brick-and-mortar retailers in the months after restrictions were lifted.

Of course, the rush back to in-person stores has also faded. Still, consumers are now dealing with soaring inflation, which has resulted in tightening wallets and a rise in returns.

In its latest report, ASOS highlighted that net sales were “impacted by a significant increase in returns rates in the UK and Europe towards the end of the period, reflecting inflationary pressures on consumers, which has a disproportionate impact on profitability.”

As a result, the company now expects profit before tax of £20m-£60m for the full year.

Competitor Boohoo recently announced it would charge customers for returns, and there is a chance ASOScould do the same.

One of the key metrics we track here at MoPh Markets is Twitter mentions.

This gives us an idea of consumer demand, while qualitative analysis of the tweets provides us with an idea of what is driving current sentiment.

As you can see, over the past 14 weeks, ASOS mentions by English-speaking Twitter users have declined significantly. Down 55% from their April highs as economic pressure continues to squeeze spending – with UK retail sales in May decreasing 0.5%.

In addition, while focusing on tweet content, while there is not one overriding theme, qualitative analysis shows some users complaining of delivery issues

As expected, organic traffic to ASOS’ website surged in the early part of the pandemic, hitting a high of 54 million, according to data from SemRush.

However, it has since tailed off, coming in at 40.2 million in June and falling since many of the Covid-related restrictions were lifted at the beginning of the year.

Meanwhile, ASOS’ app usage on Android has fallen over the past 28 days, according to Similarweb.

Over the past few years, Google Trends indicates searches for ASOS in the UK have steadily declined.

With demand declining and inflation piling increased pressure on consumers, ASOS has a tricky few months ahead. We will be keeping an eye on any potential demand changes over the next few months. 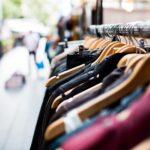 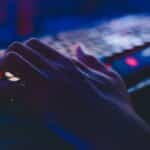