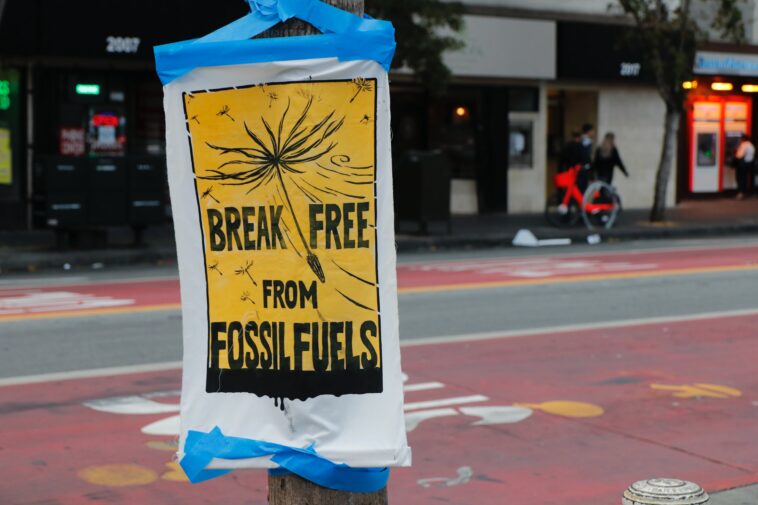 Hydrogen shares have been getting a lot of investor attention recently. And for a good reason, in my opinion. The element has grown to be one of the most promising alternative fuels. In fact, some are speculating that hydrogen is likely to be key to decarbonising highly polluting heavy industries as it emits zero greenhouse gases when burned.

With that in mind, let’s explore three potentially explosive hydrogen shares that I’m keeping an eye on in 2022.

Ballard Power Systems (NASDAQ:BLDP) is involved in the business of fuel cell manufacturing. The group is benefitting significantly from the huge surge in fuel cell electric vehicles (FCEVs). In addition, the government funding of $160m towards fossil-fuel and power infrastructure for decarbonised energy and commodity production has further strengthened the future outlook of the cell manufacturer. At least, that’s what I think.

As an investor, the recurring losses of the company are concern worthy for me. Despite having a huge revenue growth, the firm’s inability to generate profits makes me reluctant to invest in these hydrogen shares.

However, despite these challenges, my thinking is in line with management that explosive growth could be on the horizon. Why? Because increased government support will undoubtedly help reduce cash burn, and the adoption of FCEVs across the US and China may accelerate sales substantially. Having said that, there are still a lot of unknowns hence why I’m keeping this business on my watchlist for now.

Plug Power (NASDAQ:PLUG) is a prominent name in the hydrogen cell industry because of its progressive growth. The company is engaged in the business of hydrogen fuel cell manufacturing for more than two decades. Being an old player in the industry, its expertise is undeniable. After all, the firm does own the title of being the first to create a market for hydrogen technology.

Plug Power’s strength, in my opinion, is its continuous focus on product development. What’s more, the group’s new focus on expansion into new geographical locations via partnerships to accelerate growth is doing wonders. As a result, there was tremendous growth in revenue for the year 2021.

No doubt substantial revenue growth is an attractive feature for investment. But the recurring losses once again reduce the investment appeal. And during a time when securing external funding is becoming more expensive due to rising interest rates, this could become problematic. That’s why I’m keeping shares of this hydrogen business on my watchlist.

Bloom Energy (NYSE:BE) is engaged in the business of manufacturing solid oxide fuel cell generators. The company came under the investor’s radar when it reported a tremendous growth in revenue in the fourth quarter of 2021, after delivering stagnant results for many quarters.

What sparks my interest in these hydrogen shares is the increasingly vast international and large customer profile. Moreover, the company also enjoys a great competitive advantage in the industry because of its products. As compared to traditional power generation companies, Bloom Energy provides more benefits at a lower and more predictable cost.

While these hydrogen shares enjoy their competitive advantage today, it might not be the case for long. With many companies seeking alternative power sources, competition will undoubtedly get fierce, and operating smoothly at that time will be a big challenge.

In my opinion, the shares currently look reasonably priced after their tumble last year. But I’m still keeping this business on my watchlist until I see how it handles the increasingly competitive environment.

The hydrogen sector has seen massive activity, with large-scale projects announced in the past few months. Moreover, many companies are exploring the prospects of including hydrogen as an energy source.

That’s why I believe now could be the best time to take advantage of the potentially explosive hydrogen shares. Yet many of these businesses have relatively weak financials, which drastically increases the risk profile for my portfolio. Therefore, I’m staying on the lookout for hydrogen companies that have solid fundamentals with a reasonable share price. 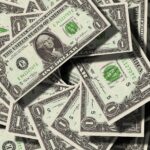 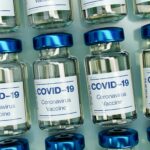